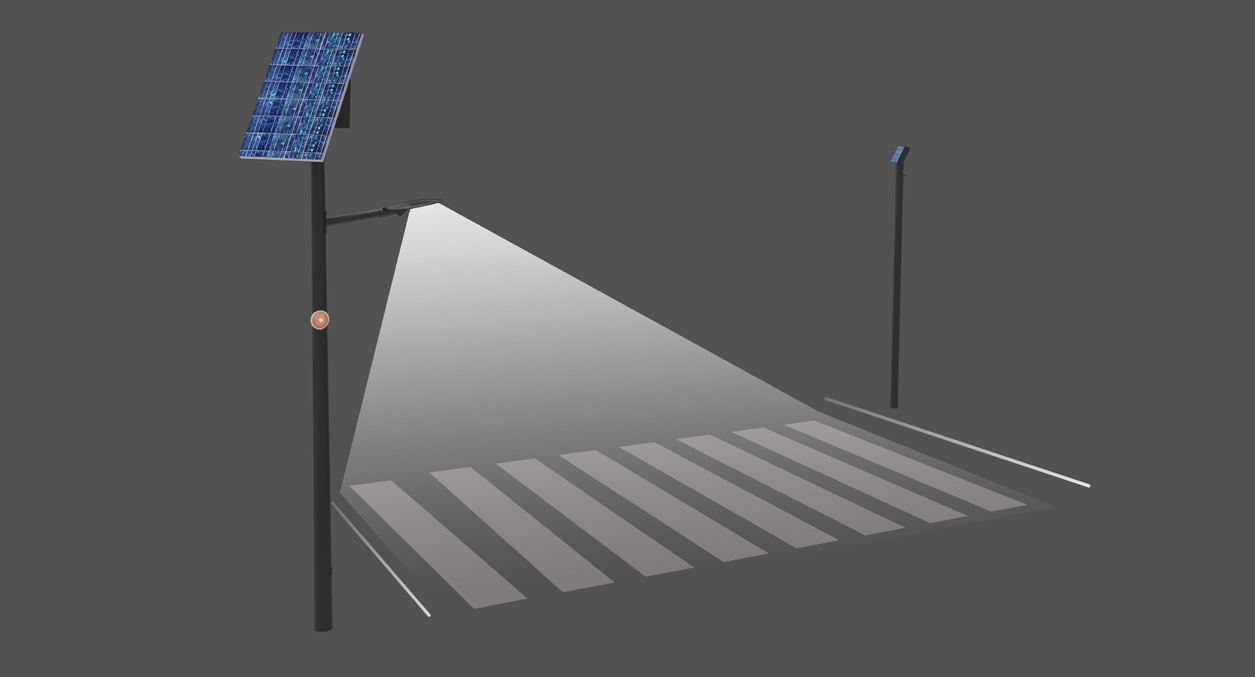 From the 13th till the 15th of November it was held in Barcelona the Smart City Expo World Congress, known as SCEWC, in which EKIONA has participated in the expositive hall, presenting their new intelligent solar street light solutions.
The event has been the scenario for the launching to the general public of the latest solution of autonomous intelligent lighting, the new CROSSWALK Series, a solution for the illumination of pedestrian crossings.
The Crosswalk series streetlights feature the newest firmware version on its intelligent control unit KENLOK, which controls and enlarges the lifespan of all the components of the light and is also compatible with the tele management system ILUMEK, an online platform for managing and monitoring the installation of EKIONA´s streetlights.
This new avant-garde model minimizes the risk of accidents, assuring more safeness and visibility to the pedestrians.
The international fair, investing on the construction of a sustainable environment for the cities of the future, connects many topics and the building of Smart Cities: digital transformation; urban environment; mobility; governance and finance; inclusive and sharing cities.
According to SCEW, during this edition more than 21.000 people have attended the event, representatives from more than 700 cities from 146 countries.
Find out more about the new Crosswalk Series